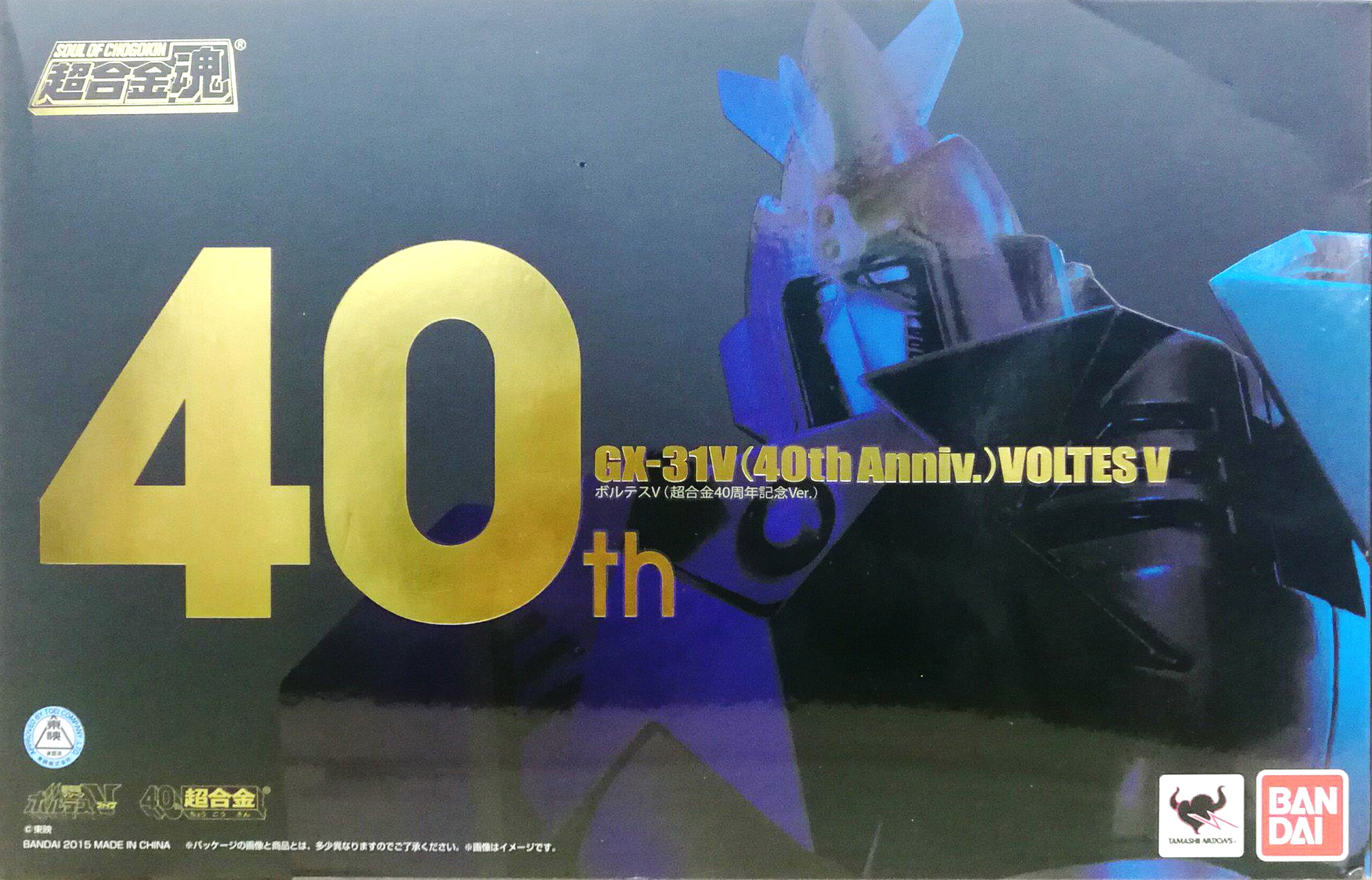 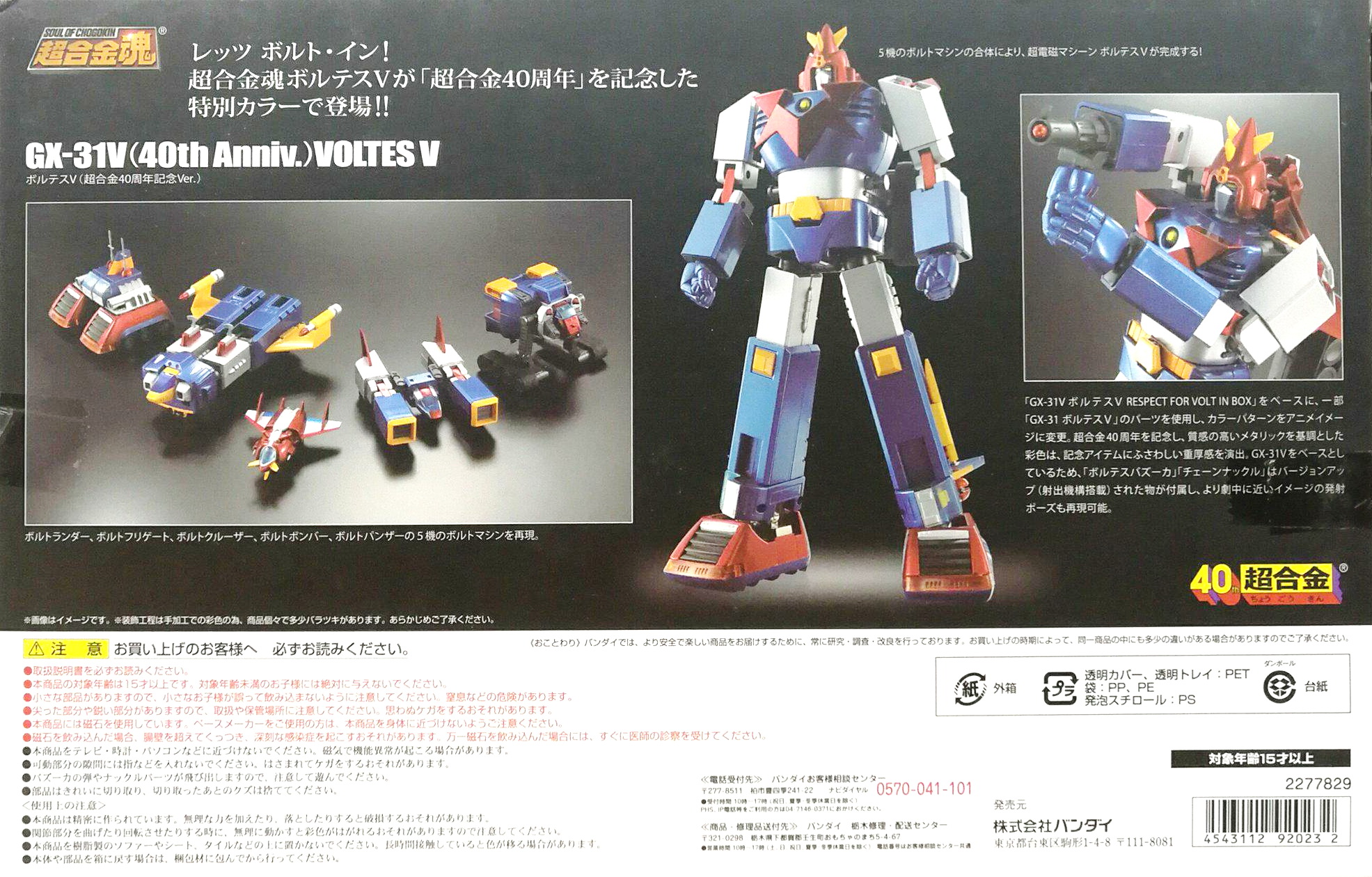 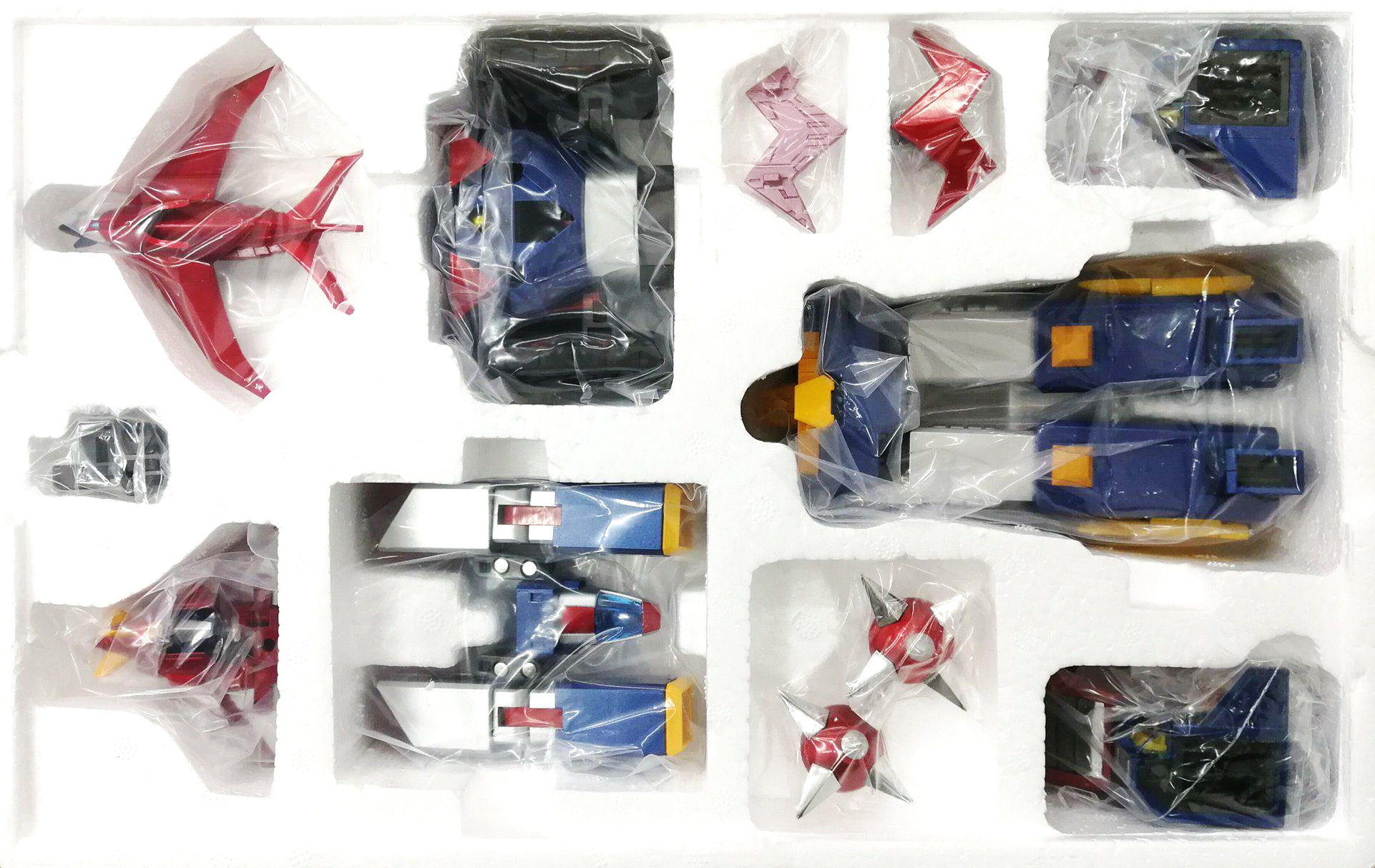 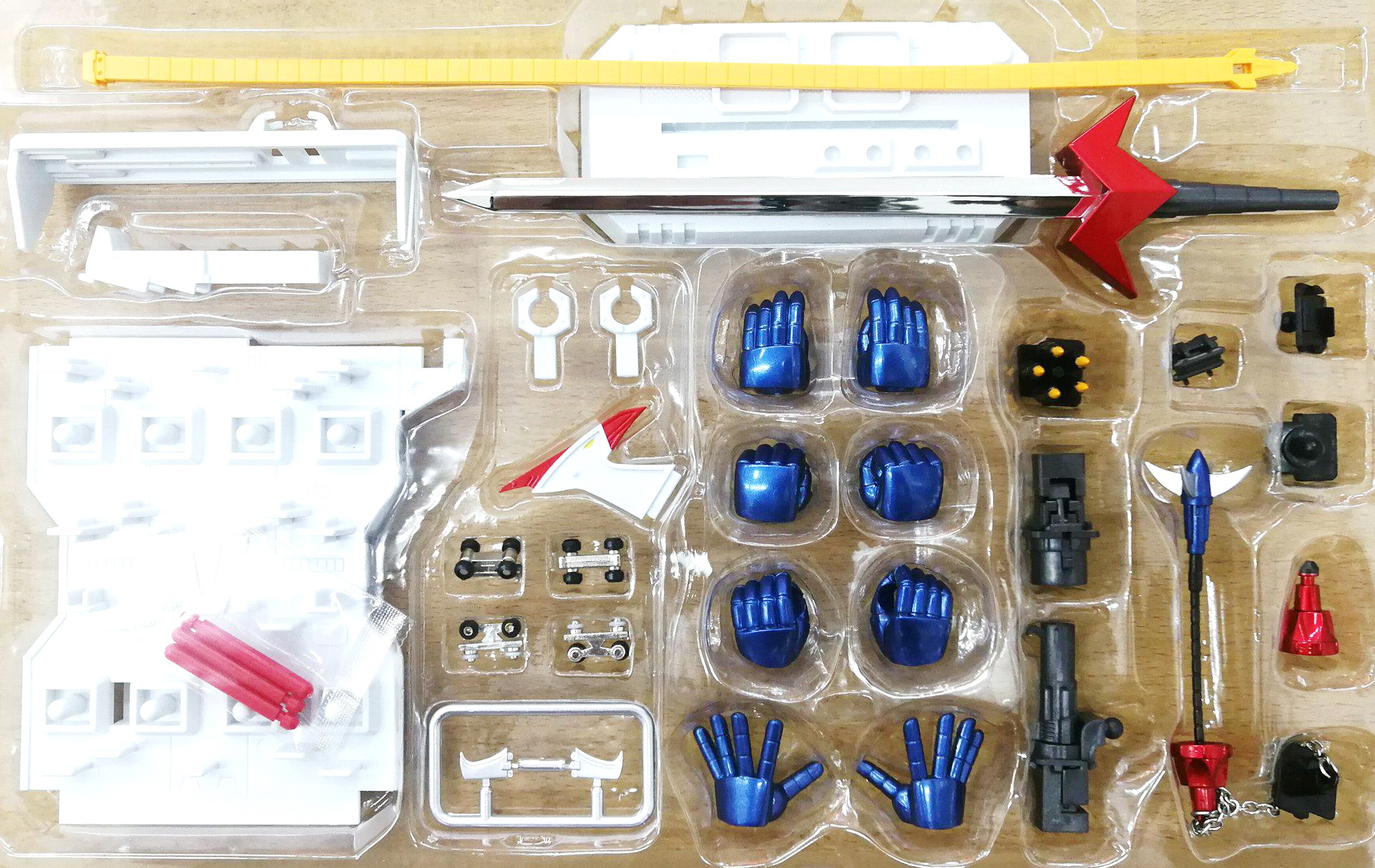 – Based on the [GX-31V Voltes V RESPECT FOR VOLT IN BOX], changed to anime image color patterns.
– The thing to color tones and metallic high texture, making it the color ring worthy of commemoration items.
– Because it is based on the GX-31V, [Voltes Bazooka] [Chain knuckle] is included has been upgraded.
– In particular, is possible to reproduce the fire scene in the form close to the image in the play more Voltes Bazooka (injection mechanism installed).