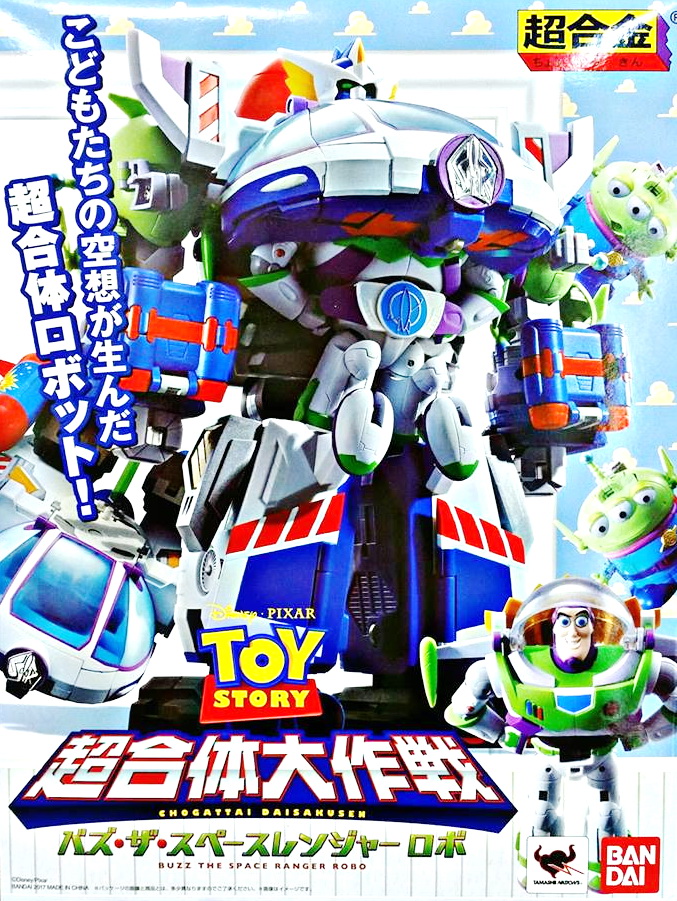 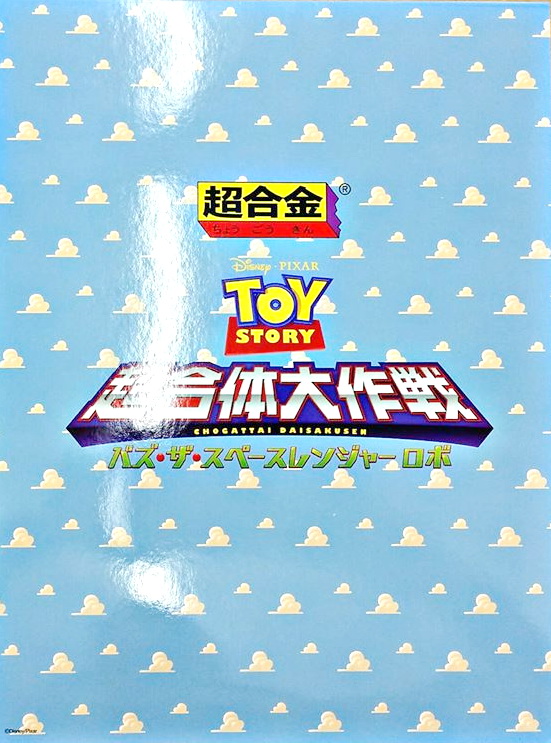 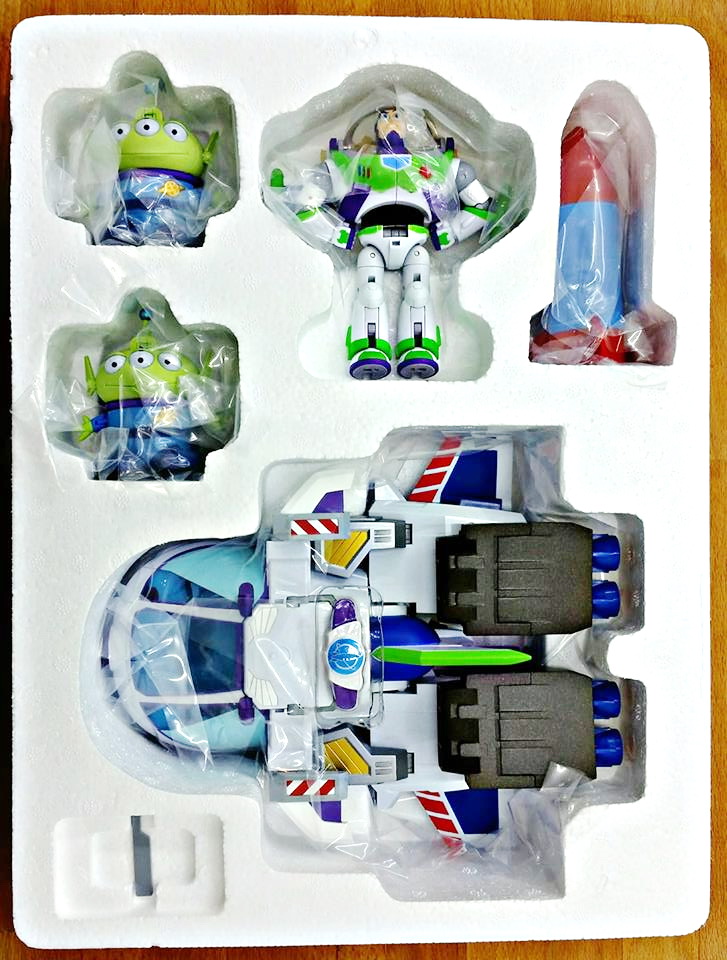 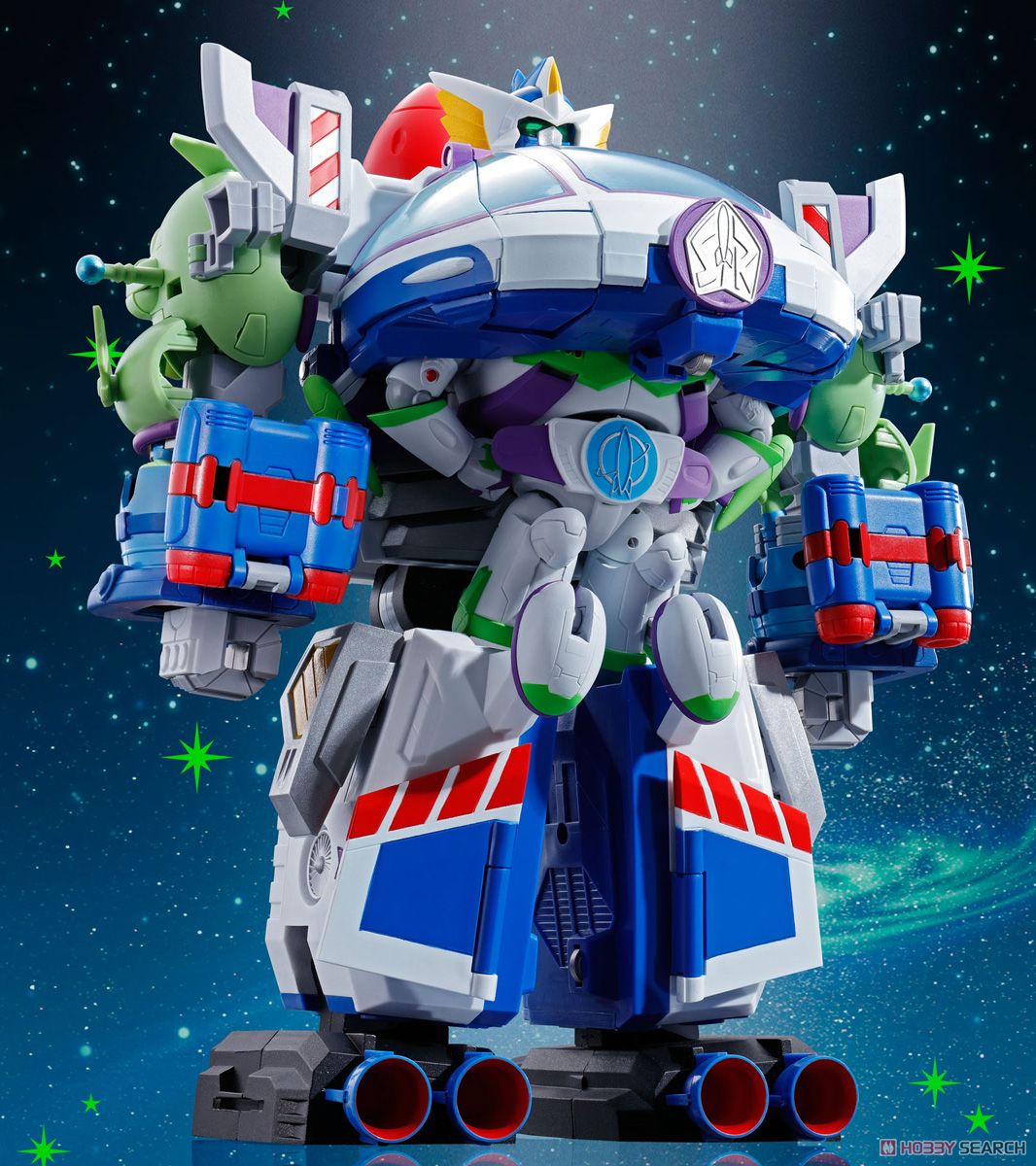 Buzz just does not end out, wonders of super (super) and super combined!

– Tokyo Toy Show was announced in 2016 [superalloy Toy Story super combined Woody Lobo Sheriff Star].
– The series as early as the No. 2 robo the character we coalesce [Buzz The Space Ranger Robo], which appeared a buzz!
– In addition, the super-combined first series [super (super) and super combined! Equipped with the system], all of the characters will coalesce.

[Buzz Lightyear]
Height: about 110mm
Space Ranger Buzz Lightyear to protect the universe is the core of the robot.
Around the situation, because no one pay attention than is always peeping out of Lobo.

[alien]
Height: about 50mm
Together it seems, not a together. The left and right arm’s aliens.
Deathblow pay out the space Freeze Beam!

– Buzz, who was rushed to the pinch of Woody us. They are miracle and ultra-coalescence occurs!
<Super combined! Buzz The Space Ranger Robo>

– Height approx 350mm. After the ultra-ultra-coalescence is the head of the Woody, all of the character of the face, including the chest of the buzz will come out to the front.