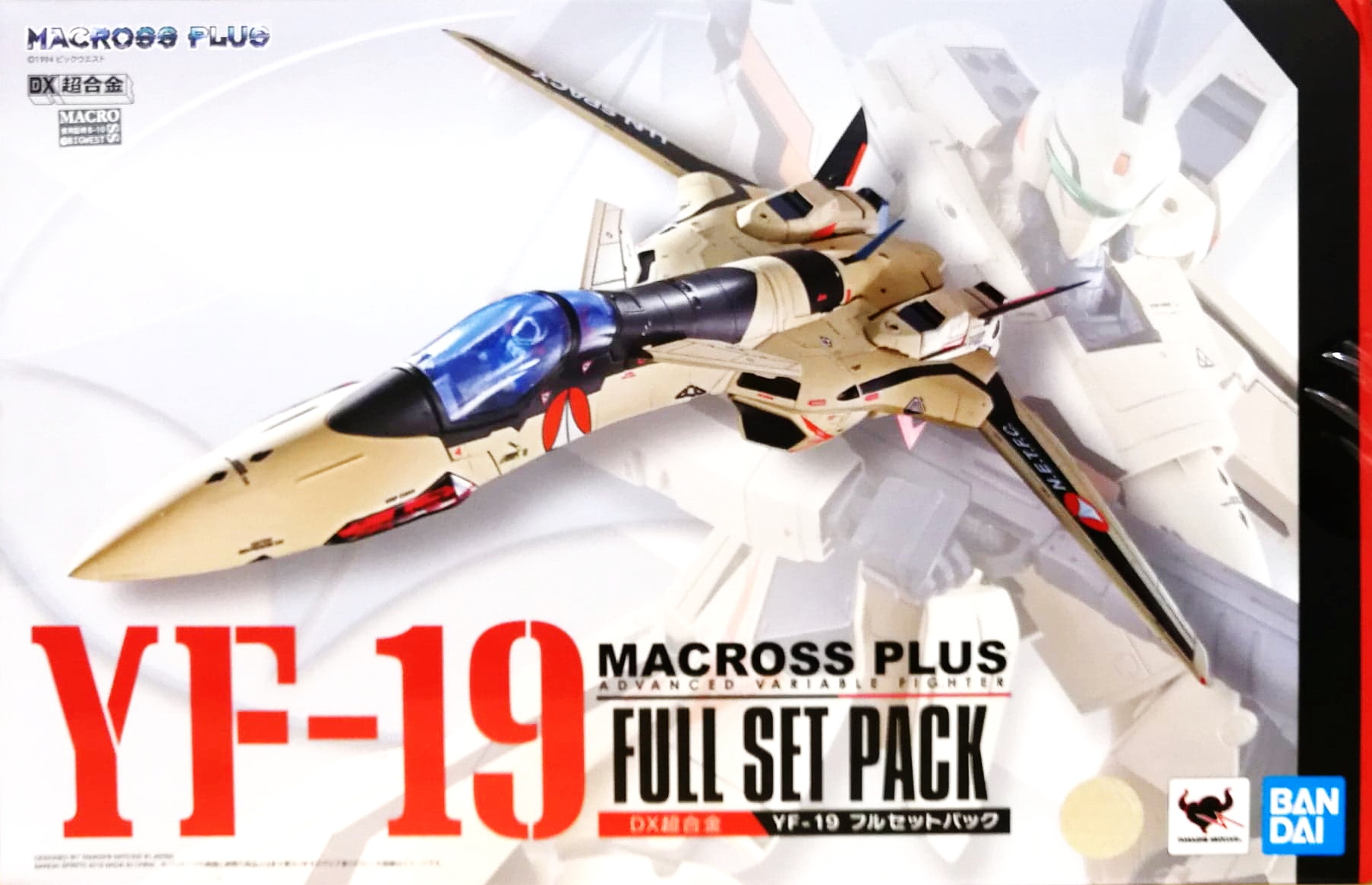 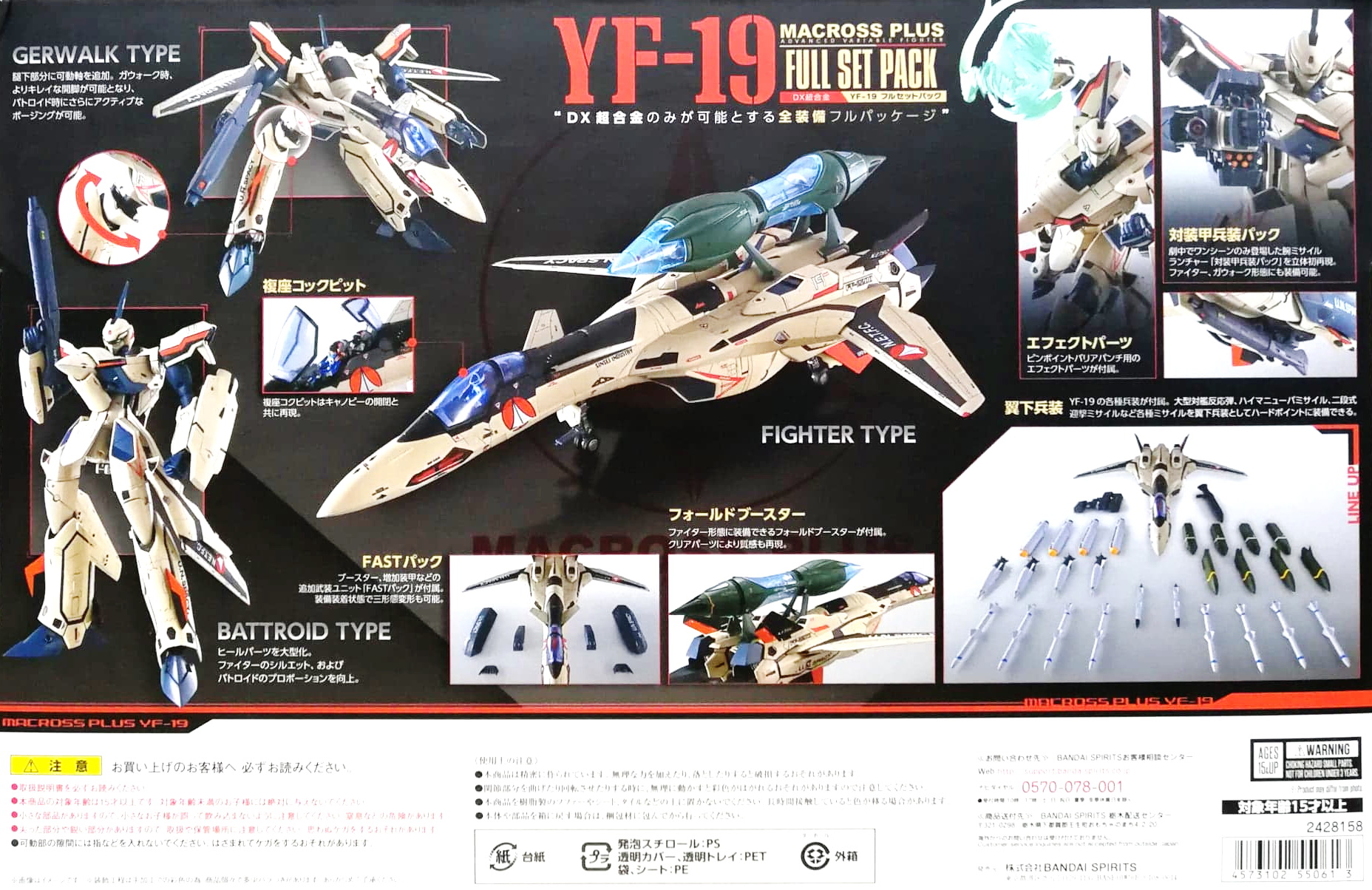 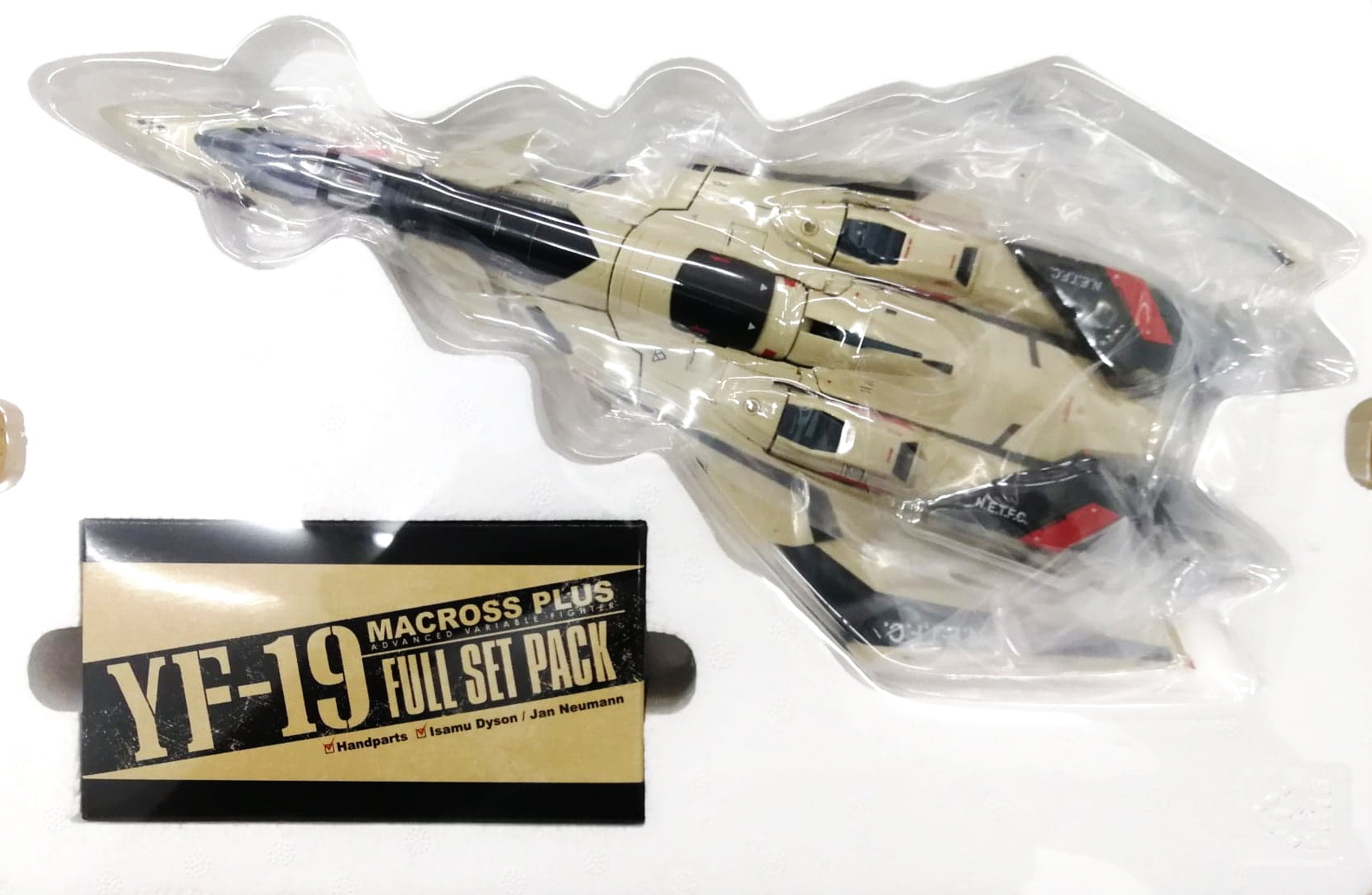 – 03 Fold Booster
Fold booster that can be equipped in fighter form is included.
Texture is also reproduced by clear parts.

– 04 versus Armored Armament Pack
Arm missile launcher that appeared only in one scene in the play [vs. armored weapon pack] was first reproduced in three dimensions.
Fighter, can also be equipped in the form of Garook.

– 06 Effect parts
Effect point for pinpoint barrier punch is included.
You can direct posing when Batroid is more impressive.

– 08 Improved range of motion
Added a movable axis to the lower thigh. At the time of Gawk, it is possible to make a clearer opening leg, and active posing is possible at batroid.