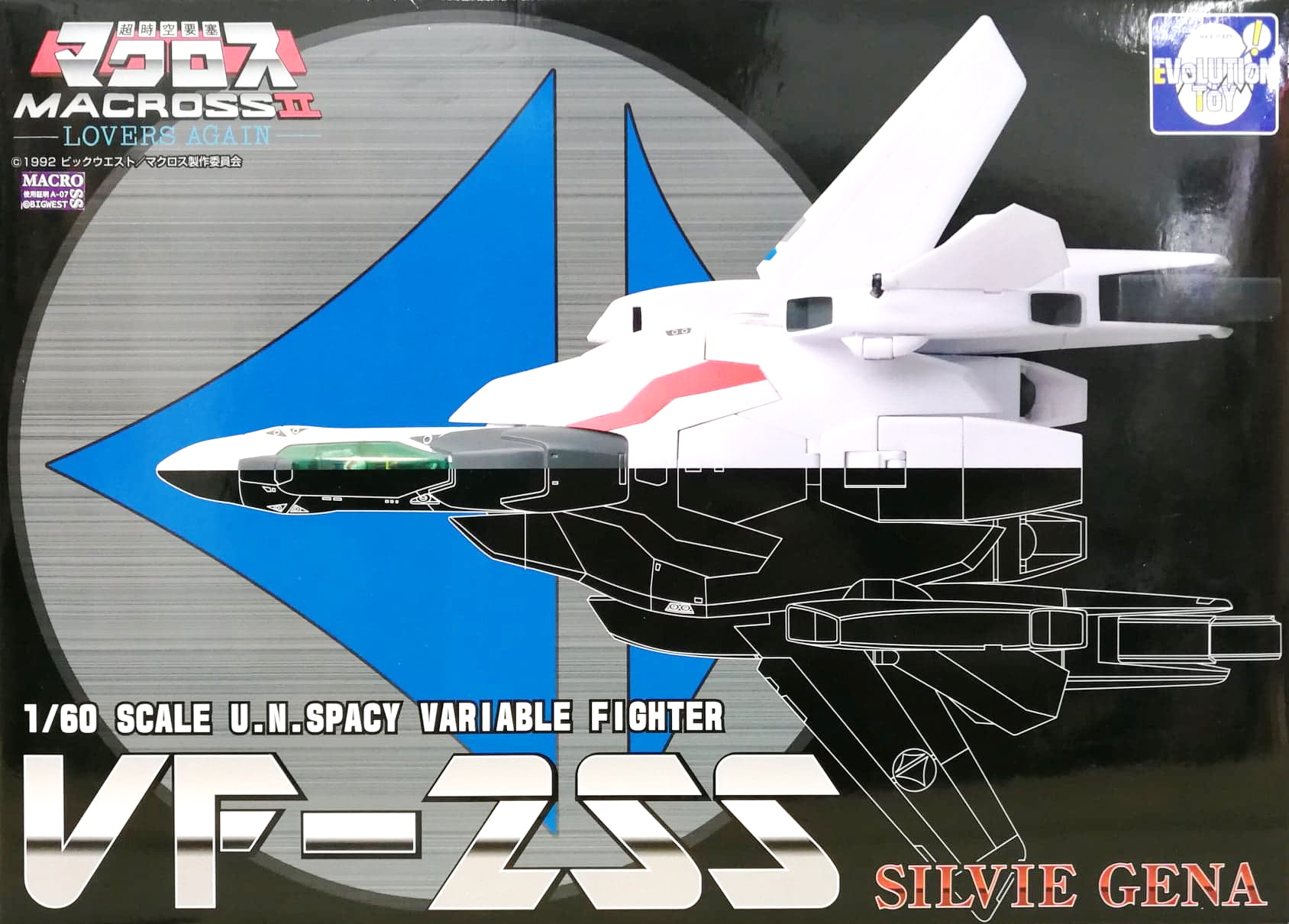 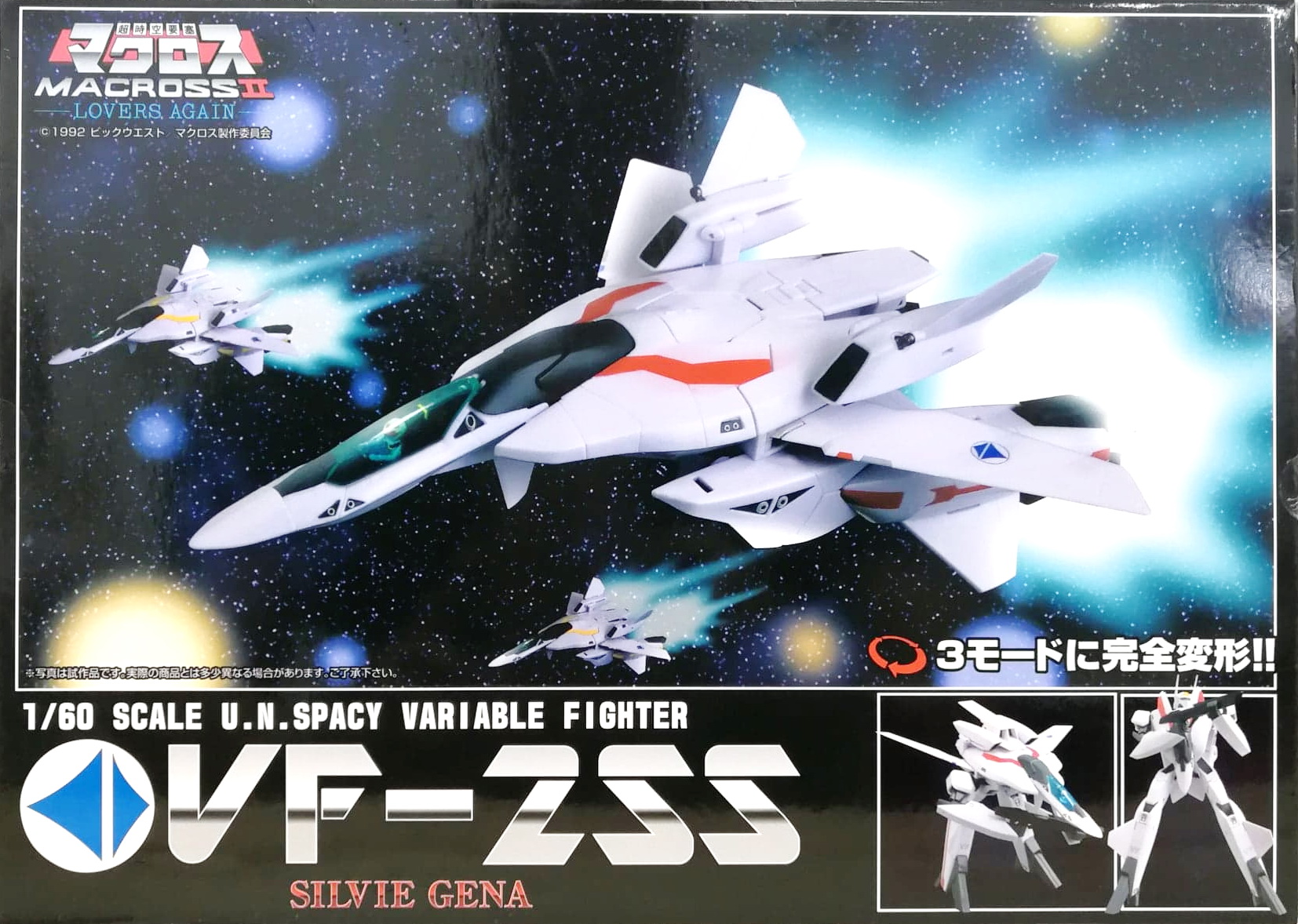 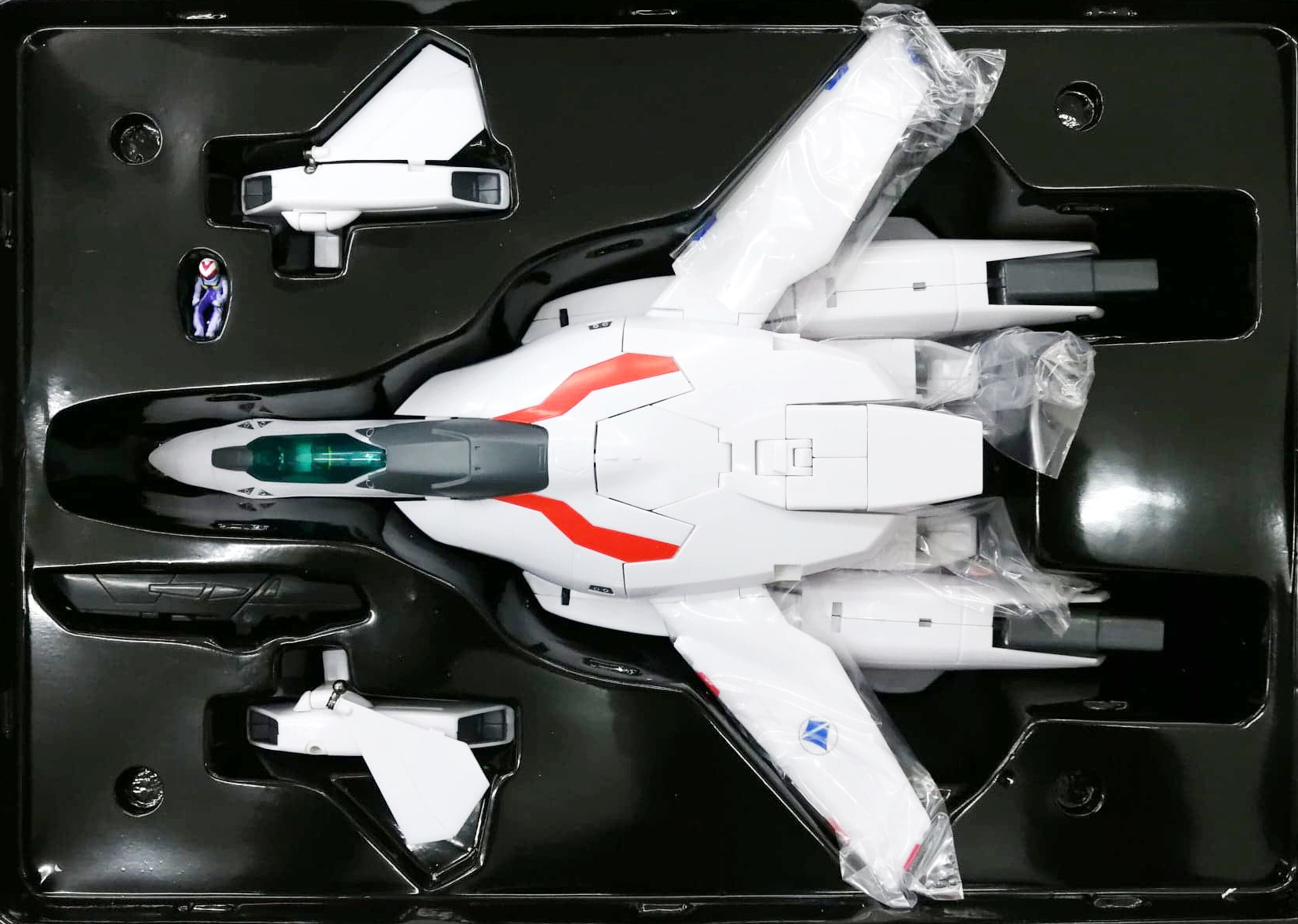 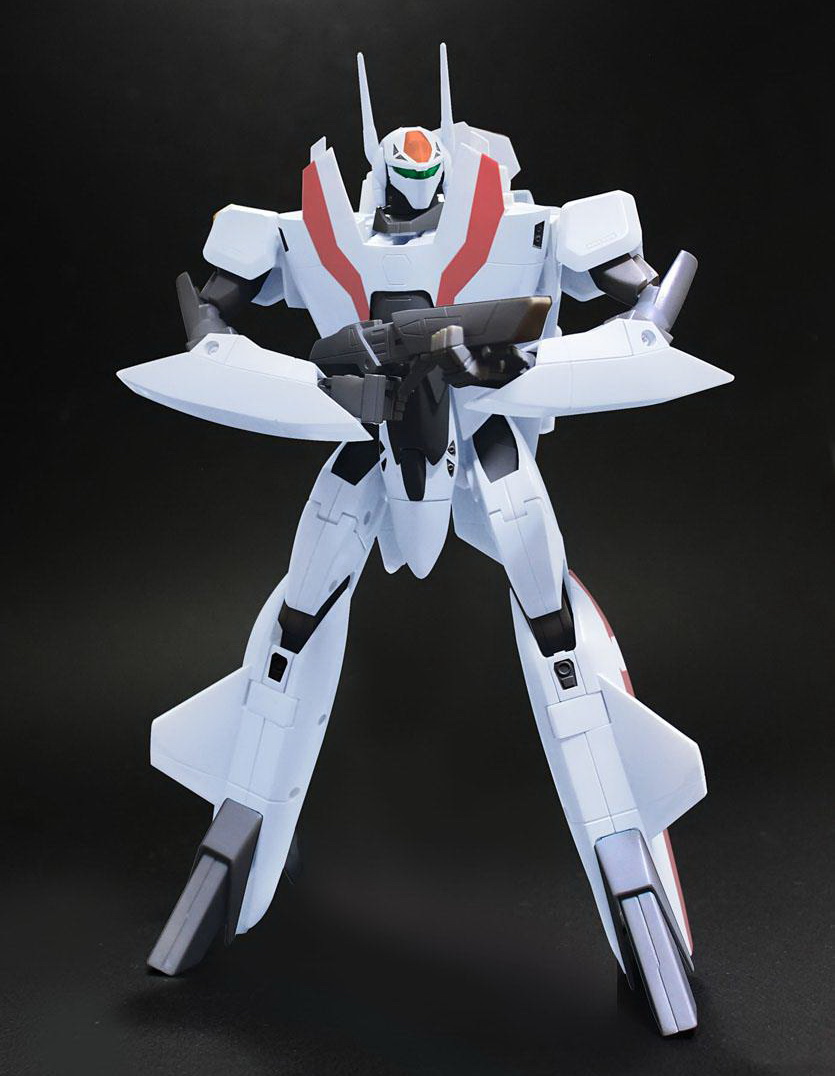 – Release has been desired by the user, that [Valkyrie II] release decision from Evolution toy as a complete deformation model! !
– It was intensive curve, and the unique form to feel the future, in the Evolution toy own interpretation of the deformation to the Valkyrie series unique [Battroid] [Gau~oku] [fighter], to reproduce without any proportion of bankruptcy, 1 / I was reproduced the very best in the 60 scale of the body.
– Use a die-cast in some parts, to strengthen the holding power at the time of deformation, we are also pursuing ease of play.