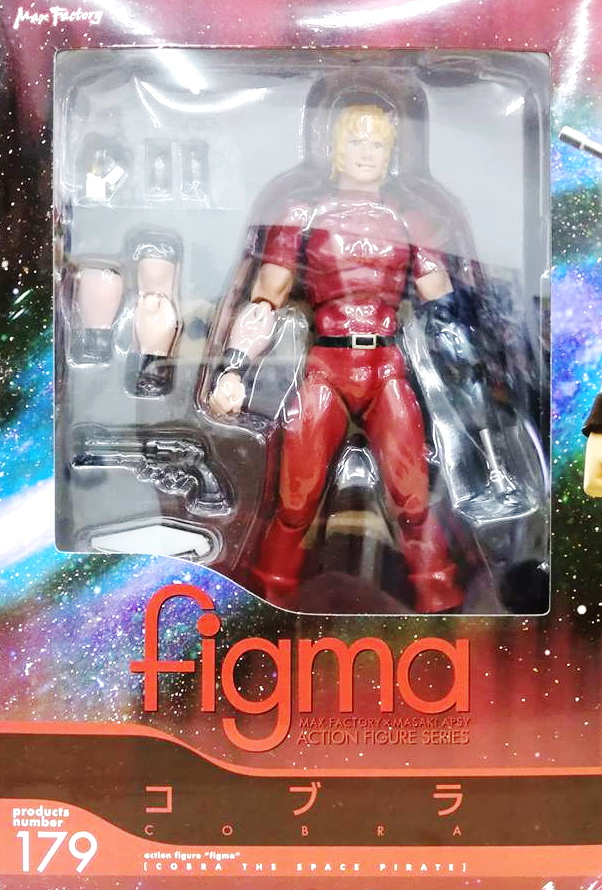 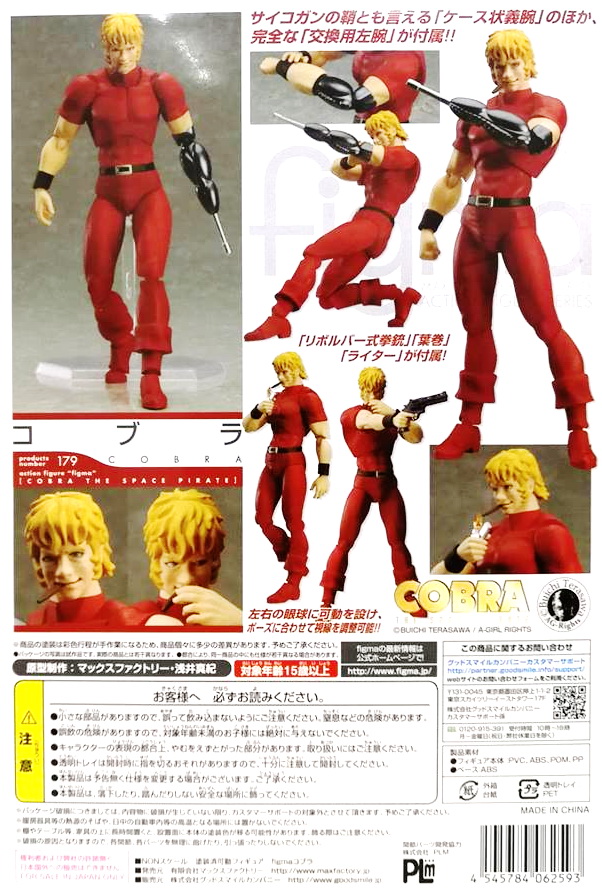 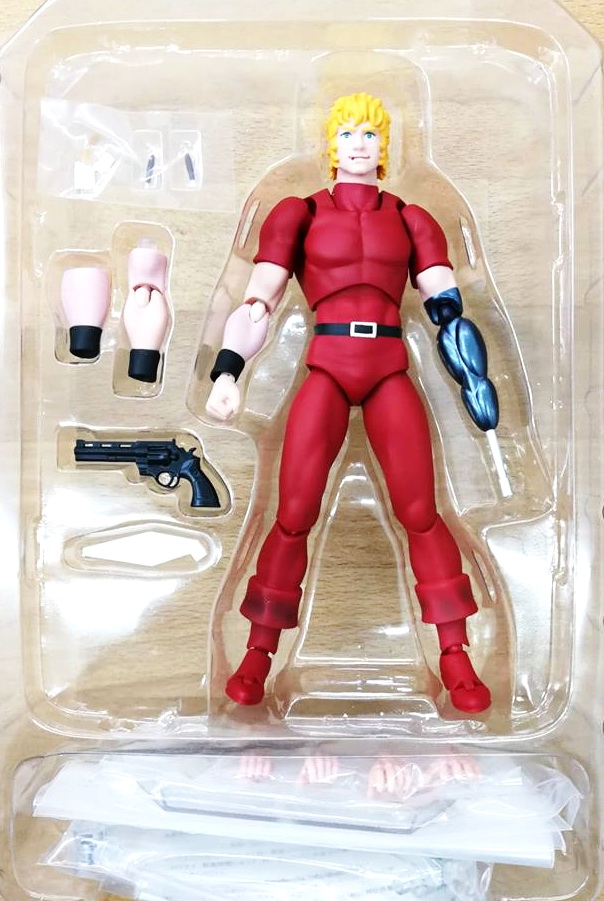 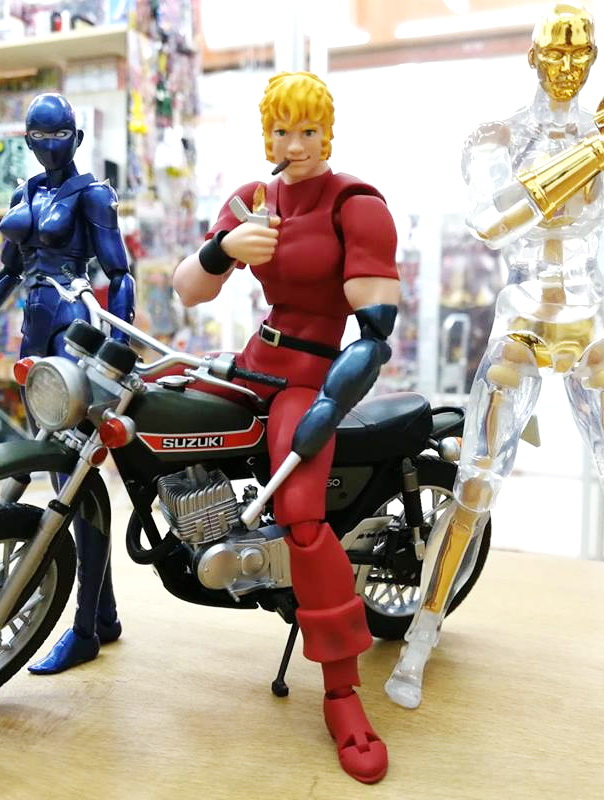 My name is Cobra. The unkillable man with a gun for an arm.

The first to join the figma COBRA series! A figma of the most stylish man in the universe – Cobra himself!

Using the smooth yet posable joints of figma, you can act out a variety of different scenes.
A flexible plastic is used for important areas, allowing proportions to be kept without compromising posability.
His eyes can both be placed facing various directions, allowing you to choose where he is looking in your poses.
His revolver, cigar and lighter are all included.
The false arm that acts as a cover for this Psycho-gun arm as well as a standard left arm are both included.
An articulated figma stand is included, which allows various poses to be taken.